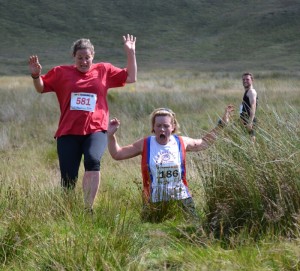 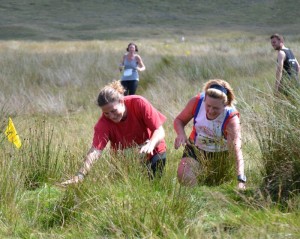 A great turnout on a lovely day at the BOFRA championship race at Cracoe on Sunday.  About 14 club members ran including Kate Garner on her first ever fell race and she was smiling at the end. (top photos © woodentops)

The notable result of the day was Richard Marchant’s V50 win, coming 16th overall out of 92 finishers.

Results are on www.bofra.co.uk.  I’m hoping to get some group photos but in the meantime these are the shots from Richard Marchant of one of the wall crossings.

Fell running continues apace with a choice of two races at Ambleside Sports on Thursday 28th July (the Rydal Round and the Guides race).  Some brave folk try both but virtually no one does this again the following year for some reason. We could have three lady runners here for the first time?  On Saturday there is Cracoe Gala, where we had a good turnout last year, and on Sunday there is the Bofra championship race at Farleton Knott (near the A65/M6 junction).  The latter race has the longest and best scree descent in the country, but only for U17s and seniors. 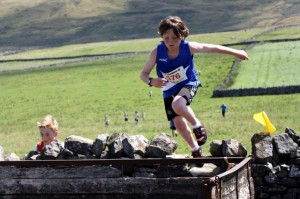 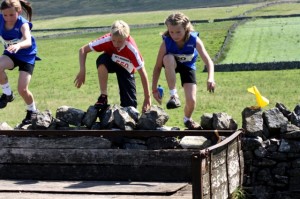